History of the Miami County Jail

The first jail was a large double-hewed log building. One end of the jail was for the jailer and the other end was for the jail.  The courtroom for the county was located upstairs.  Pictured at left is the Staunton Township Jail which was the county seat prior to Troy earning that designation. 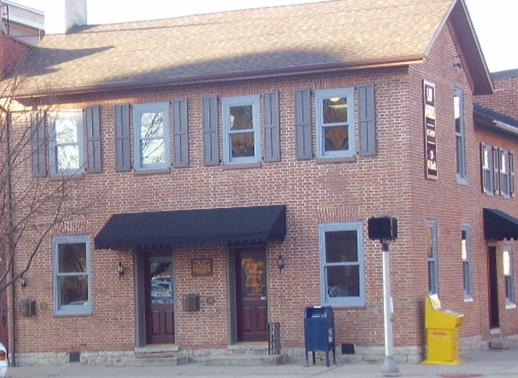 This new jail was considered  one of the most secure jails in the state of Ohio and was used for federal prisoners until the new jail in Montgomery County was built. 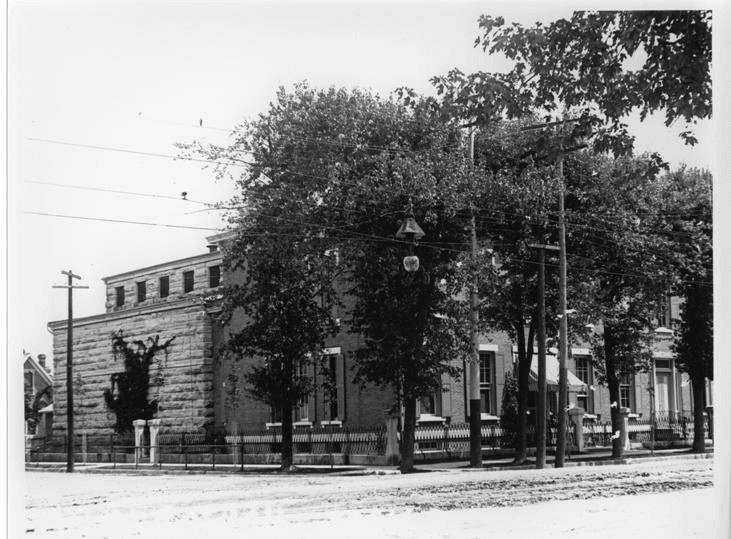 a three story jail and sheriff’s office at the corner of Plum and Water Streets.

During construction prisoners were housed at the old City of Piqua jail. The blocks in the two fountains in the plaza between the courthouse and safety building are from the 1854 jail.