A Look at the Trial Process

Selection of a Jury
Jurors are selected for a courtroom from the pool of available jurors. The judge and attorneys question the jurors in a process called voir dire (vwar deer), a French term meaning "to speak the truth," to determine if any juror has a personal interest in the case, a prejudice or bias that may wrongly influence him/her as a juror. The attorneys may challenge some jurors and ask the court to excuse them from the trial. There are two types of challenges: challenge for cause and peremptory challenge. Although peremptory challenges are limited in number, each side has an unlimited number of challenges for cause.

Opening Statements
Each side may outline the proof to be presented to the jury during the trial. Opening statements are not evidence, only expectations of what each side expects the evidence to prove. 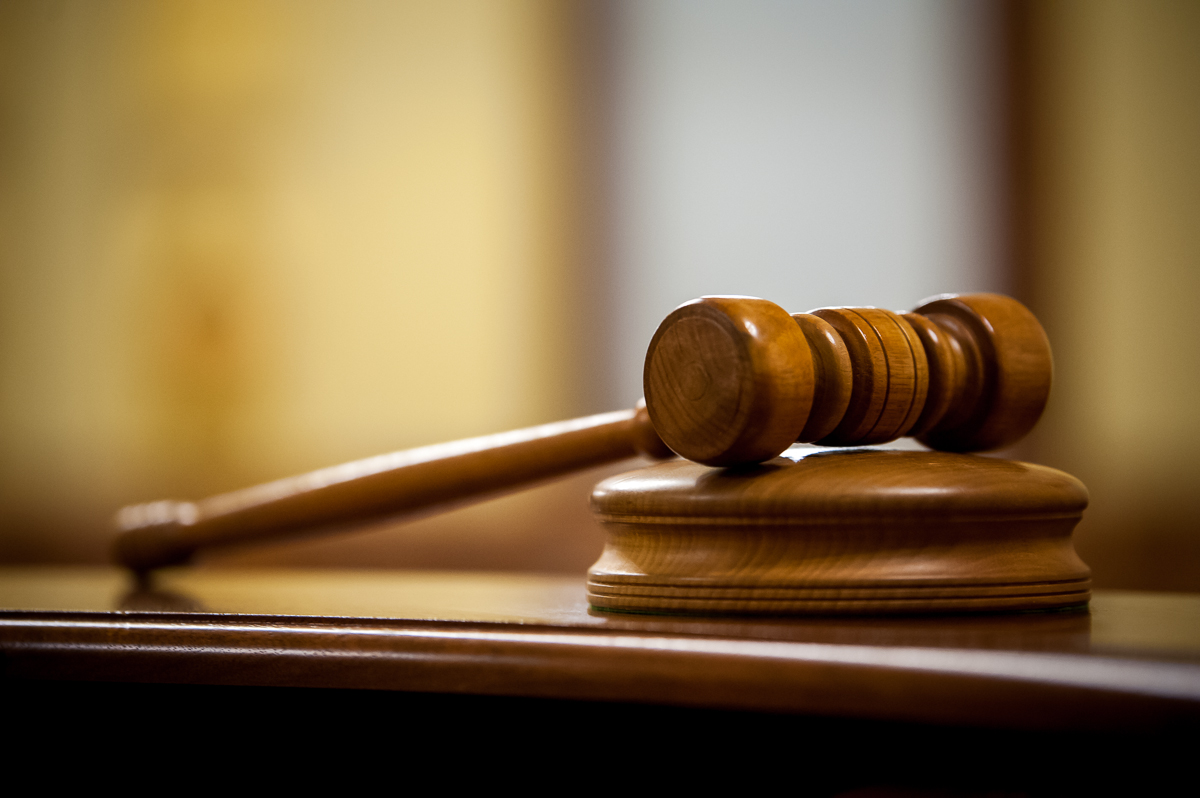 Presentation of Evidence and Testimony of Witnesses
The plaintiff's or prosecution's case is presented first. As each witness testifies, the side that called the witness asks questions in direct examination. Then the side that did not call the witness has an opportunity to ask questions in cross-examination. Physical evidence such as documents or photographs may be admitted into evidence and numbered for identification.

During the trial, if one attorney objects to a question, he/she presents his/her objection to the judge. These are questions of legal technicality and may be argued out of your hearing. Do not be concerned. The judge will advise the jury of any information you need to make your decision, or instruct you to disregard what should not be considered. A ruling by the judge to sustain or overrule an objection does not mean that the judge is taking sides. He/she is applying the law which permits or does not permit either the questions to be asked or the question to be answered. When each side has presented all their evidence, they "rest" their case.

Closing Arguments
The attorneys summarize the evidence and try to persuade the jury to find in favor of their client. The plaintiff has the burden of proof and therefore has the opportunity to open and close the arguments.

Presentation of Jury Instructions (Charging the Jury)
The judge reads the instructions of law to the jury, defines the issues the jurors must decide and informs them of the law that governs the case. Jurors may not decide cases based on the laws as they would like them to be, but must reach a verdict on the laws as they are. This is your sworn duty.

Deliberation
The jury retires to the deliberation room to consider the case and reach a verdict. The jury first elects a foreperson who will see that discussions are conducted in a sensible and orderly fashion, that all issues are fully and fairly discussed, and that every juror is given a fair chance to participate. If the jurors have a question during their deliberation, they may write it down and have the bailiff deliver it to the judge.

Announcement of the Verdict
When a verdict has been reached, the jurors agreeing to the verdict sign the form and notify the bailiff. The verdict is read in the courtroom and the judge dismisses the jurors.